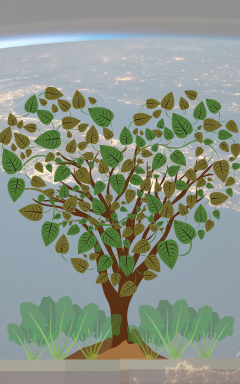 Louisville Grows’ outreach extends to all of Jefferson County and Southern Indiana. However, our focus audience is on serving 21 neighborhoods in west and south Louisville. These neighborhoods are most impacted by the Urban Heat Island Effect due to the loss of their tree canopy and are experiencing food insecurities.

A study on urban heat by Dr. Brian Stone of the Georgia Institute of Technology identifies Louisville as having one of the fastest-growing urban heat island effects in the nation. These effects are most pronounced in neighborhoods lower on the city’s socioeconomic scale whose canopies are especially deficient. This leads to higher energy usage and health disparities including heat-related illness and death, all of which disproportionately affect Louisville’s poorest residents. The Urban Heat Management Study commissioned by Louisville’s Office of Sustainability recommends planting trees as highly effective to combat these issues. Besides mitigating heat, trees clean air and soil, absorb stormwater runoff, reduce utility bills, raise property value and beautify the urban environment. While a 45% urban tree canopy is recommended, the average tree canopy in the neighborhoods we serve is only 15-22% and Louisville is losing roughly 54,000 trees per year. 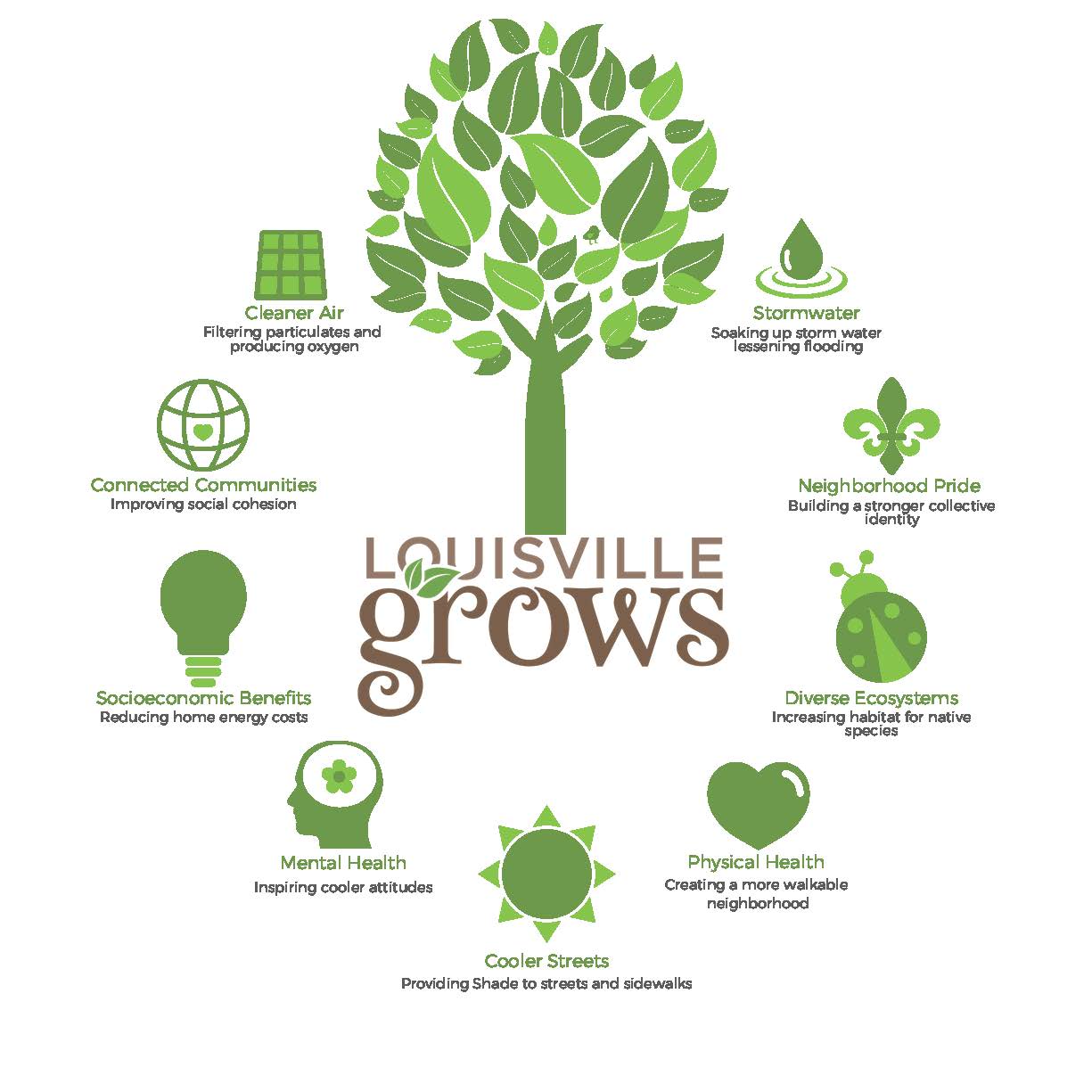