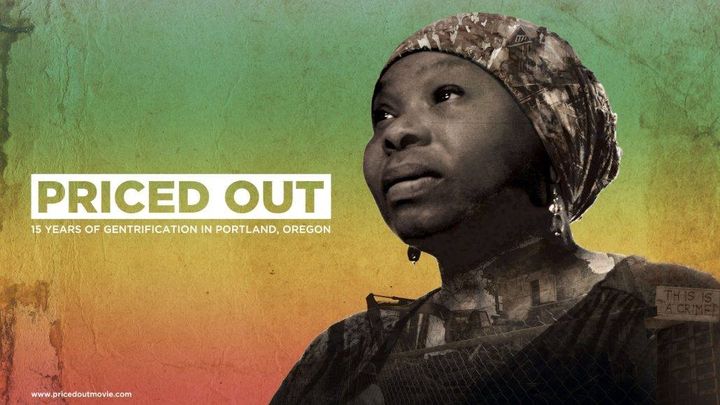 Priced Out is an investigative and personal look at housing discrimination and the pain of losing a community to gentrification. The film explores the complexities and contradictions of gentrification and life after the era of “the ghetto.” The documentary powerfully illustrates how government policies and market forces combine to destroy and rebuild neighborhoods. Some embrace new investment at first, but few are left standing when new money moves in and old residents find themselves priced out.

Panelists for the film include: Joshua Poe and Brianna Harlan.

Joshua Poe is a nationally recognized city planner and community organizer. In 2017 he authored and published the interactive storymap, Redlining Louisville: The History of Race, Class, and Housing in Louisville, KY.

Brianna Harlan is a community artist and activist who grew up in the Russell and Shawnee Neighborhoods. She believes that in tune creativity and a people-first lens are key ingredients for change.

Check out the Priced Out Podcast: https://anchor.fm/priced-out-podcast