The Healthy House Art Gallery is an intimate venue designed to showcase local artists whose work relates directly to healthy living, healthy eating, environmental education or environmental equity. Louisville Grows will advertise a call for artists through our social media platforms, newsletter and partners for our quarterly showings. We also welcome artists to request the opportunity to partner with us on an art exhibit through our Artist Submission Form.

Louisville Grows will work with approved artists to develop a timeline for advertising and the opening of the exhibit.

All artwork will be shown on our website including the medium used and pricing if the piece is for sale. In conjunction with Republic Bank First Friday Hop, the public will be invited to opening night on the first Friday of the month. Opening night will feature a meet and greet with the artist(s) and light appetizers and beverages.

Ashley Brossart is an artist living in Louisville, Kentucky. Brossart has been creating artworks influenced by architecture, space and place, form, color since 2004. Her work explores a variety of media and forms of presentation including public art, murals and photography. Her artwork and projects give new perspectives on environments we experience and inhabit. Brossart has worked on public art projects and large scale commissions with companies such as Brown Forman, Hagan Properties, Louisville Visual Art, Nicklies Development, Louisville Downtown Partnership, Louisville Public Art, and the Kroger Company.

I am sharing a collection of artworks from a variety of series I have been working on for the past few years. I chose a few significant pieces from my ‘perception’ series that consists of an ever growing collection of over 100 works on paper of the same size.

I think of my art as environments. My intention is to create a place and space influenced by architectural forms with an organic and feminine influence. Through the use of form, pattern, shape and color I choose to challenge typical architectural forms
with organic shapes. These elements are universal in understanding and work to transcend references to recognizable imagery in effort to allow the viewer to find their own experience to claim as a unique and inclusive space.

To create this work I start by drawing a circle with a quick gesture. The circle, to me, represents the connection between all things; nature, people, rebirth, place and space, energy and awareness. This process is influenced by a Japanese practice called ‘Enso’. The term Enso refers to a hand-drawn circle produced by a single continuous brushstroke opening up and allowing a space to create for the piece to emerge. 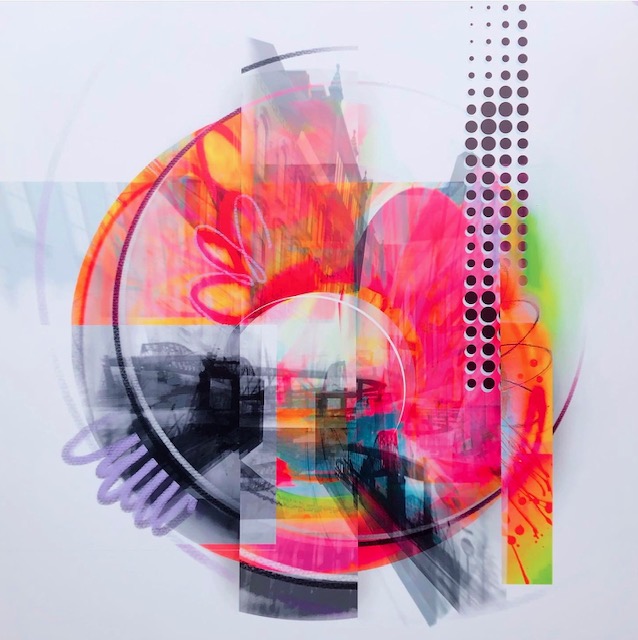 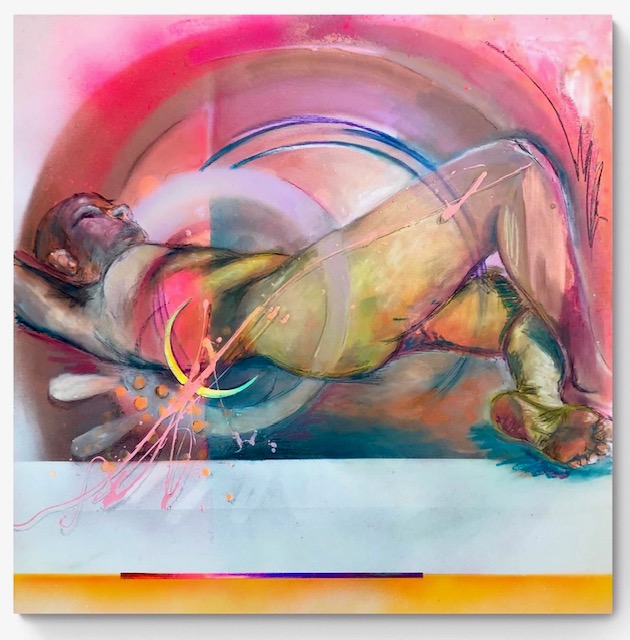 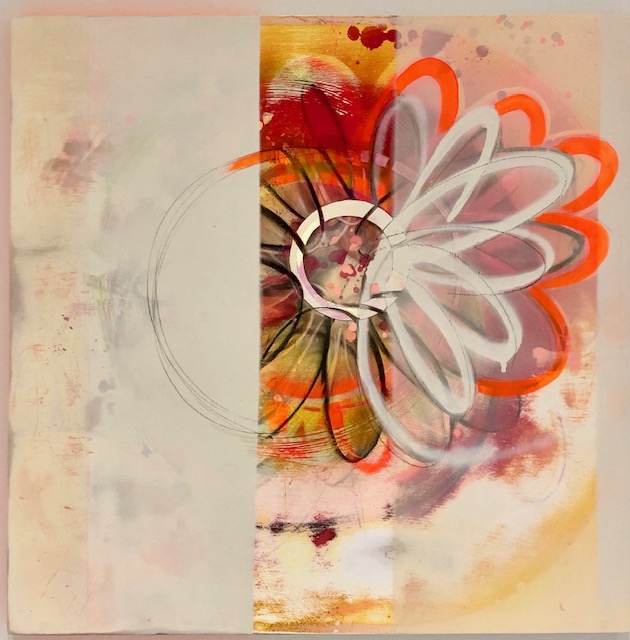 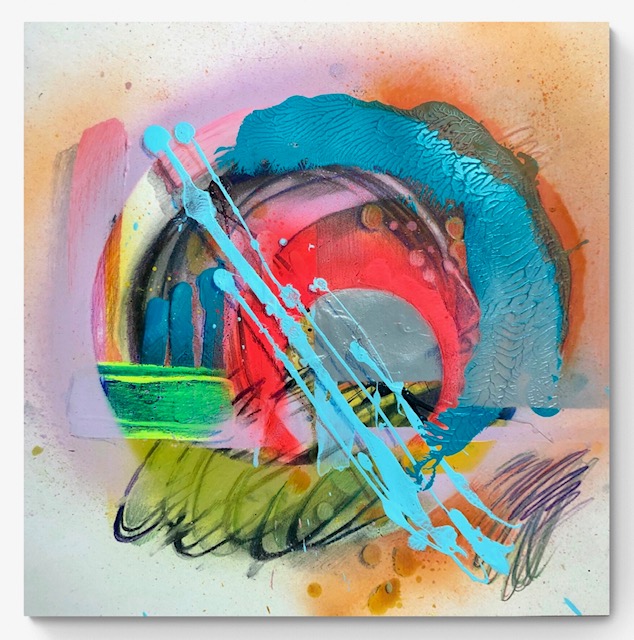 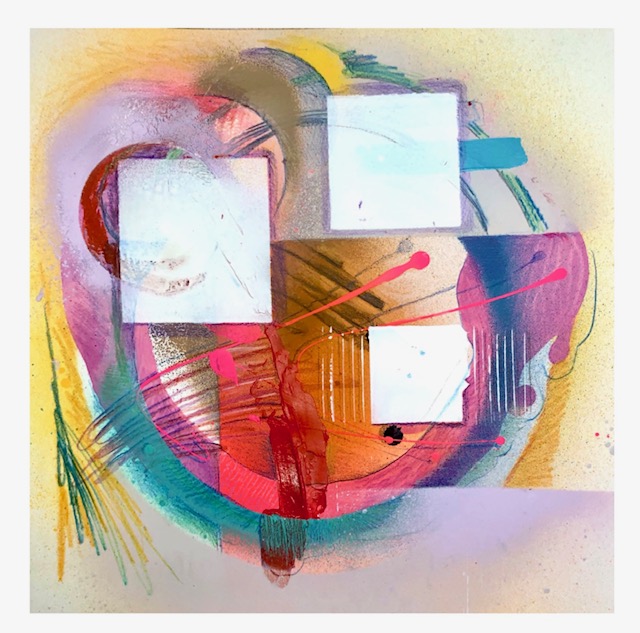 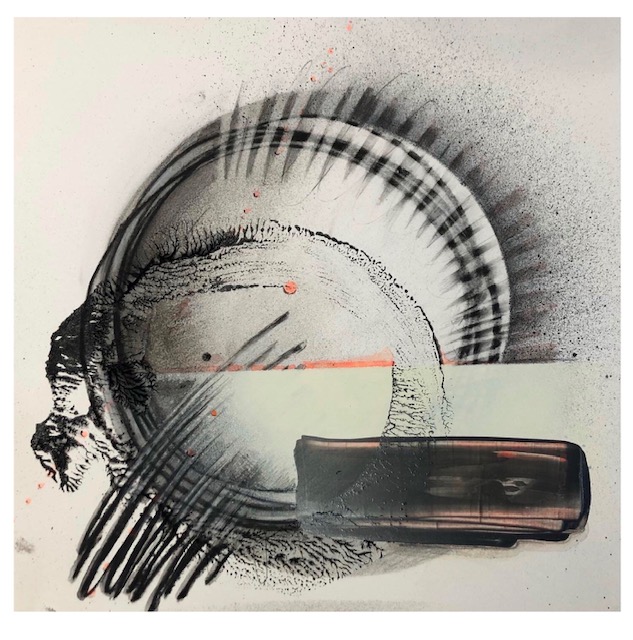 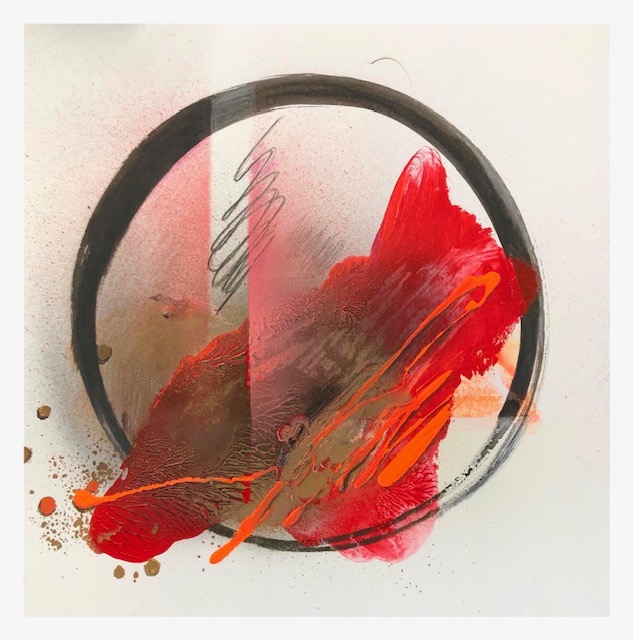 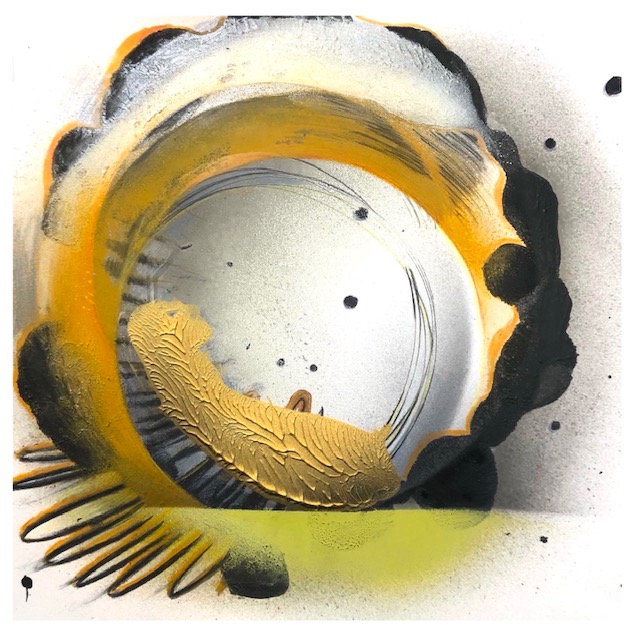 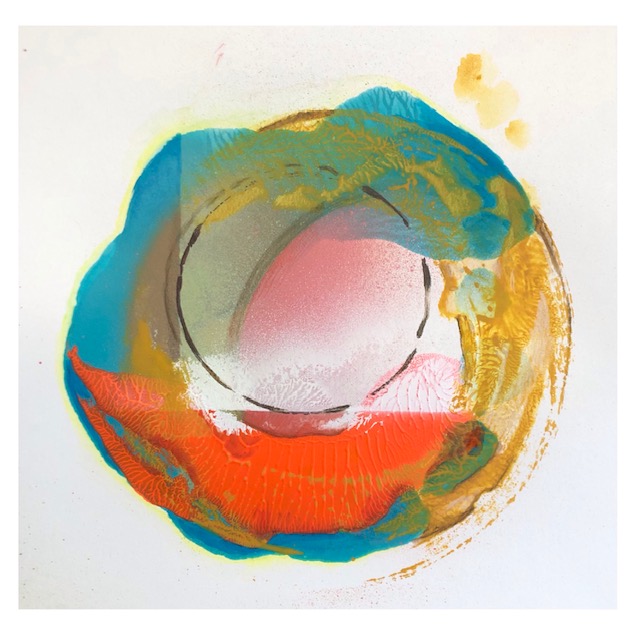 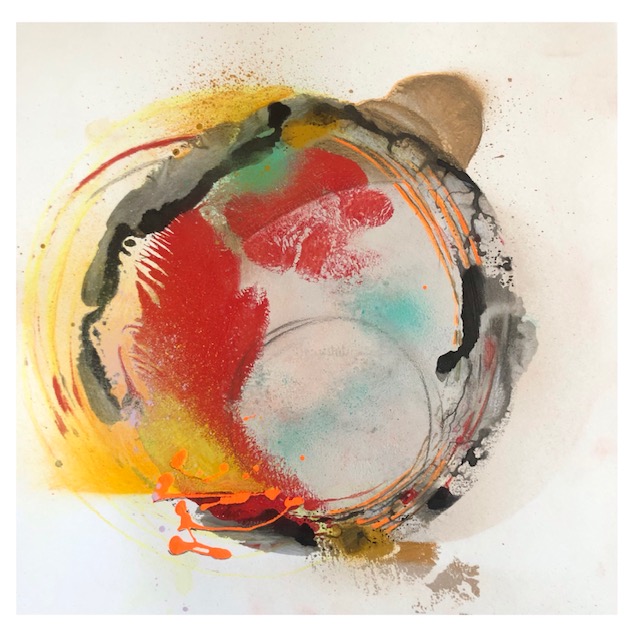 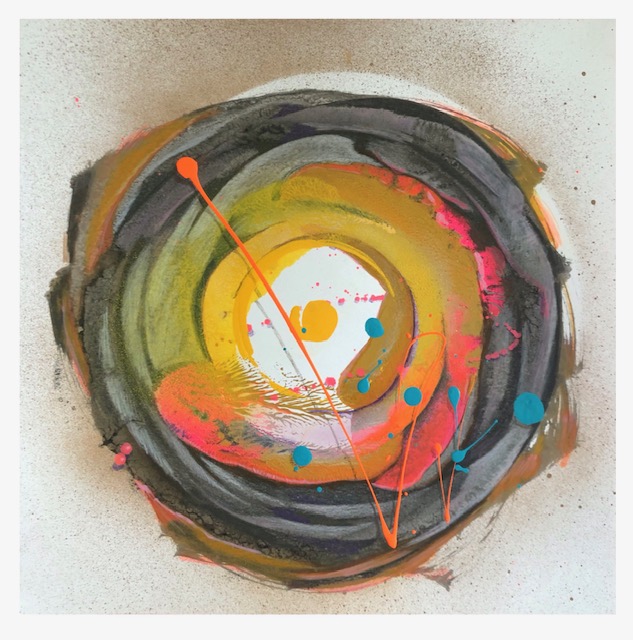 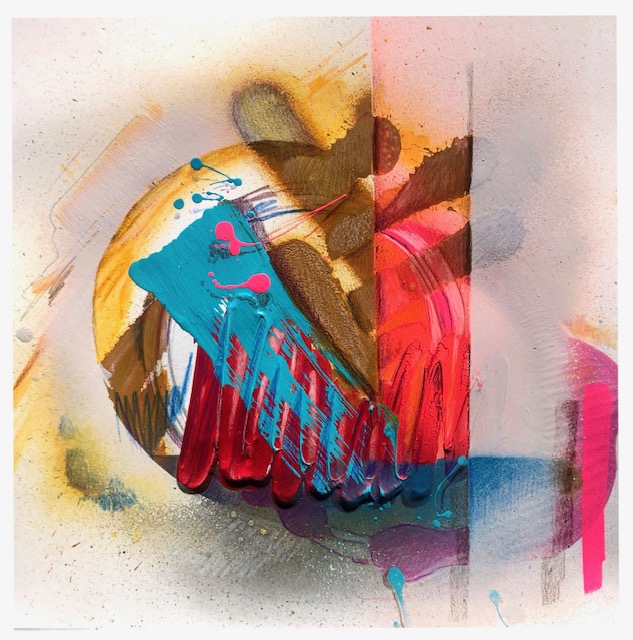