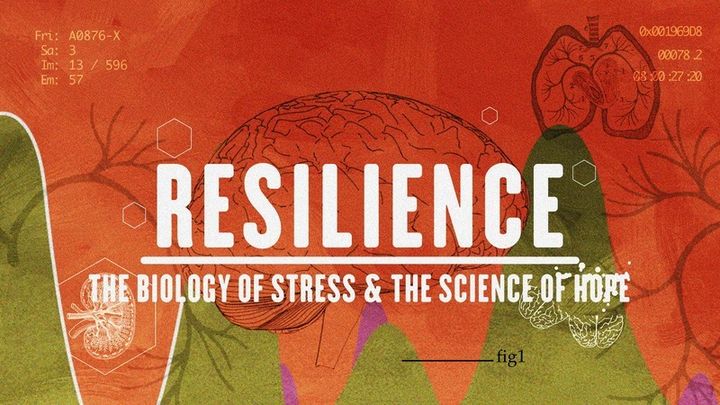 Back by popular demand! The July Edition of the Louisville Grows Film Series is Resilience. Researchers have recently discovered a dangerous biological syndrome caused by abuse and neglect during childhood. As the new documentary Resilience reveals, toxic stress can trigger hormones that wreak havoc on the brains and bodies of children, putting them at a greater risk for disease, homelessness, prison time, and early death. While the broader impacts of poverty worsen the risk, no segment of society is immune. Resilience, however, also chronicles the dawn of a movement that is determined to fight back. Trailblazers in pediatrics, education, and social welfare are using cutting-edge science and field-tested therapies to protect children from the insidious effects of toxic stress—and the dark legacy of a childhood that no child would choose.

On the second Thursday of each month, Louisville Grows opens our doors to the community and present an enriching film meant to inspire thought and actions. After the screening, a panel of local advocates and professionals pertaining to the subject matter of the film will lead a discussion with members of the audience. Louisville Grows is working to provide educational resources and opportunities for residents in some of the most ecologically and economically wounded neighborhoods in Louisville through this film series. Our supporters and the communities we serve have demonstrated they are receptive to this idea and engaged to the degree that we feel the Louisville Grows’ Film Series will become a core program in 2018 and beyond. The Louisville Grows’ Film Series is proud to be sponsored by Ale8 One.