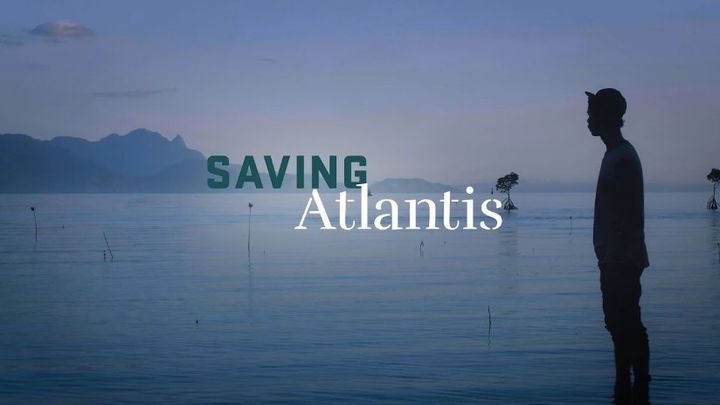 Saving Atlantis is a feature documentary about one of the most consequential issues of our time: the dramatic decline of global coral reef ecosystems and the impact on human populations that depend on them.

Coral reefs cover only 0.1 percent of the Earth’s surface, but they’re home to 25 percent of all marine species, and they’re being lost at an alarming rate. Pollution, overfishing and climate change are some of the human-influenced culprits in the dramatic decline of these magnificent natural structures. Coral reefs serve as a lynchpin in the global food web. Their decline leads our entire planet in a perilous direction. But research from scientists around the world hints at bright spots where real strides can be made in preservation and protection of these habitats.

To see the trailer, go to https://www.youtube.com/watch?v=qPHfBT28E7o

The Louisville Grows Film Series is sponsored by Ale-8-One. Tickets are free. Any donation go towards our goal to plant 1000 trees each year.