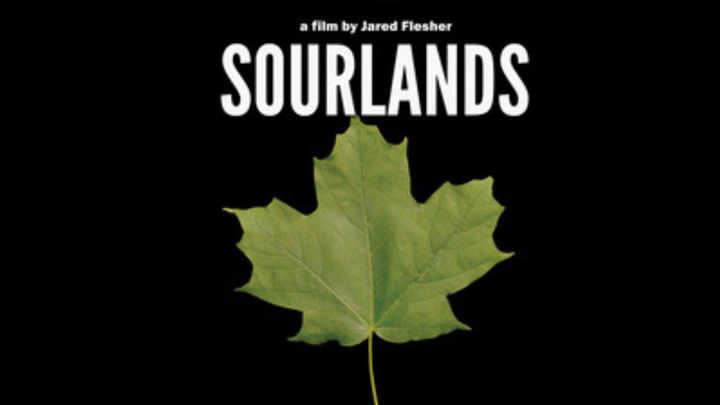 The December edition of the Louisville Grows Film Series will present the documentary, SOURLANDS. SOURLANDS weaves a provocative tale of ecology, energy and agriculture, told from a deep forest surrounded by sprawl.

Brian Rinehart is an alumnus of the University of Rochester, with a BA in environmental studies and linguistics. His work there focused on irrigation technology and drought management strategies for agricultural communities in California’s Central Valley. He is currently an apprentice at Field Day Family Farm, as well as a certified Master Gardener through the JCMGA.”

Jacek B. Jasinski, PhD earned his M.Sc. in Solid State Physics (1992) and doctorate in Physics of Semiconductors from Warsaw University (Poland) in 1997. In 2008, he joined the Institute for Advanced Materials and Renewable Energy at the University of Louisville Speed School of Engineering as Chief Scientist. In 2009, Jacek was appointed Theme Leader in Materials Characterization at the Conn Center.