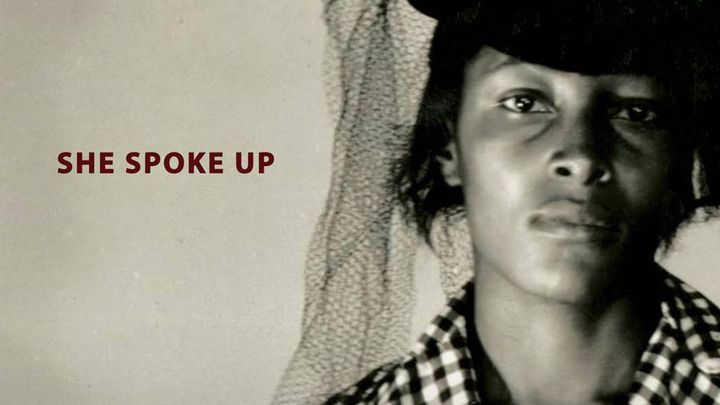 The October edition of the Louisville Grows Film Series will present the documentary, The Rape of Recy Taylor.

Doors open at 5:30pm, film begins at 6:00pm followed by a panel discussion. Sponsored by Ale8.

Recy Taylor, a 24-year-old black mother and sharecropper, was gang raped by six white boys in 1944 Alabama. A common occurrence in the Jim Crow South, few women spoke up in fear for their lives. Not Recy Taylor, who instead bravely identified her rapists. The NAACP sent its rape investigator Rosa Parks to Alabama, who rallied support and triggered an unprecedented outcry for justice. This film exposes the legacy of physical abuse inflicted upon black women and reveals Rosa Parks’ intimate role in Recy Taylor’s story. An attempted rape against Parks was but one inspiration for her ongoing fight for justice for countless women like Taylor.