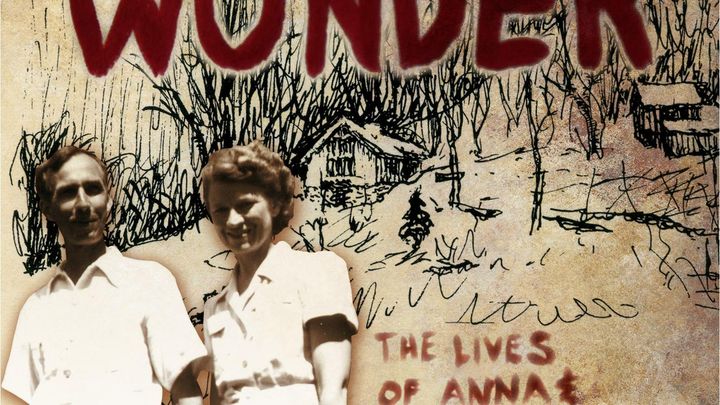 The story of Anna and Harlan Hubbard, who led their lives as few people in modern times have and in doing so found contentment and freedom. Living in a boat house they built, sustained by food they raised or caught, supported by no electricity, the Hubbards, found their way without modern conveniences. Kentucky author Wendell Berry narrates.

On the second Thursday of each month, Louisville Grows opens our doors to the community and present an enriching film meant to inspire thought and actions. After the screening, a panel of local advocates and professionals pertaining to the subject matter of the film will lead a discussion with members of the audience. Louisville Grows is working to provide educational resources and opportunities for residents in some of the most ecologically and economically wounded neighborhoods in Louisville through this film series. Our supporters and the communities we serve have demonstrated they are receptive to this idea and engaged to the degree that we feel the Louisville Grows’ Film Series will become a core program in 2018 and beyond. The Louisville Grows’ Film Series is proud to be sponsored by Ale8 One.