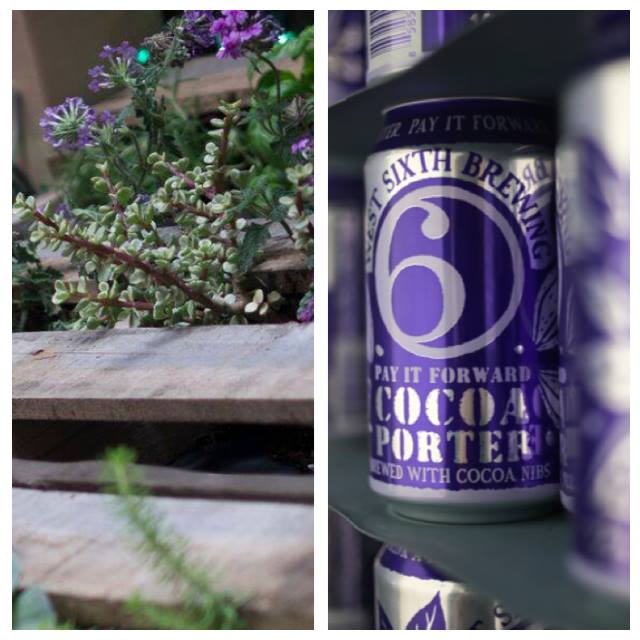 Louisville Grows is a recipient of West Sixth’s Pay it Forward program in the Louisville area for the second quarter of this year, and we want you to help us celebrate with a check presentation party on July 23rd at the Nach Bar! A percentage of West Sixth sales for the night will also go to support our programs!

If you’re not already familiar with it, West Sixth launched this program at the end of last year with the launch of our Pay it Forward cocoa porter. This beer, which originally launched as part of the good giving guide challenge here in Lexington 2 years ago, is one that has had a deep social component from the beginning.

When West Sixth began putting this beer into cans, they made a commitment that, every quarter, they’d select a non-profit in each of our distribution areas (Central KY, Louisville, NKY / Cincinnati, E KY, Southern KY, and Western Kentucky), and donate .50c from every six pack sold in that area to our nonprofit for that area. This quarter, Louisville Grows was selected to be the recipient for the Louisville area!